Genetic variants that occur in a group of genes related to the BAF pathway cause the syndrome by disturbing the regulation of gene expression during development.

Infants with Coffin-Siris syndrome are usually born with several signs, such as coarse facial features and underdeveloped fifth fingers or toes. Their developmental delays become increasingly apparent after birth.

Coffin-Siris syndrome inheritance is in an autosomal dominant pattern.
However, many cases are reported as related to new (de novo) genetic variants.

The diagnosis of Coffin-Siris syndrome is mostly based on a thorough clinical evaluation and characteristic physical findings.

However, recent studies have shown that an underdeveloped fifth finger or toe is not a mandatory finding. Genetic testing may be used to find related genetic variants and to confirm the diagnosis.

Provide Support
For adolescents, appearance has a significant psychological impact. Contact lenses, orthosis for scoliosis, and dental work for teeth can help. 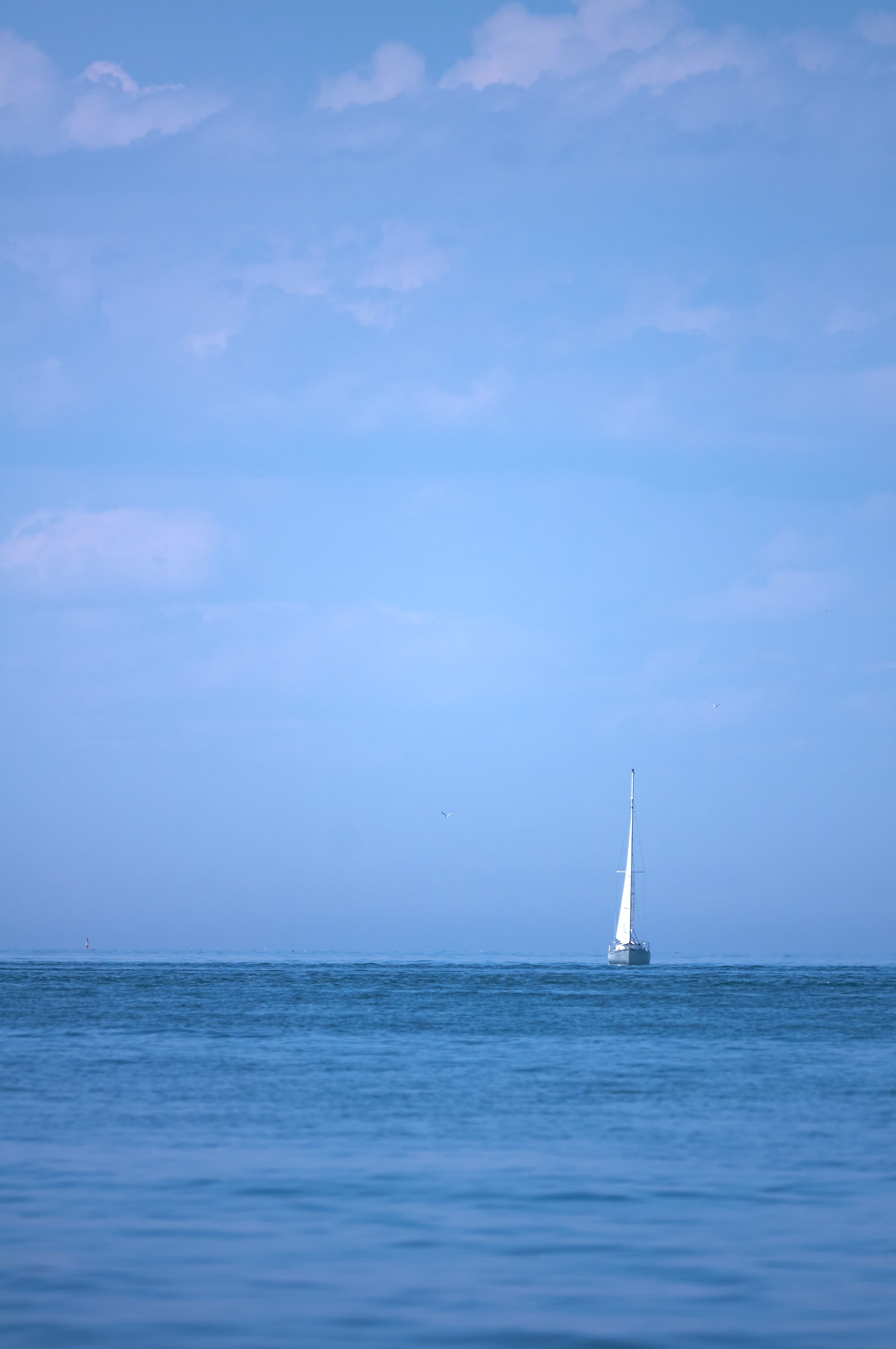 My Odyssey #1: Diagnosed with Coffin-Siris Syndrome