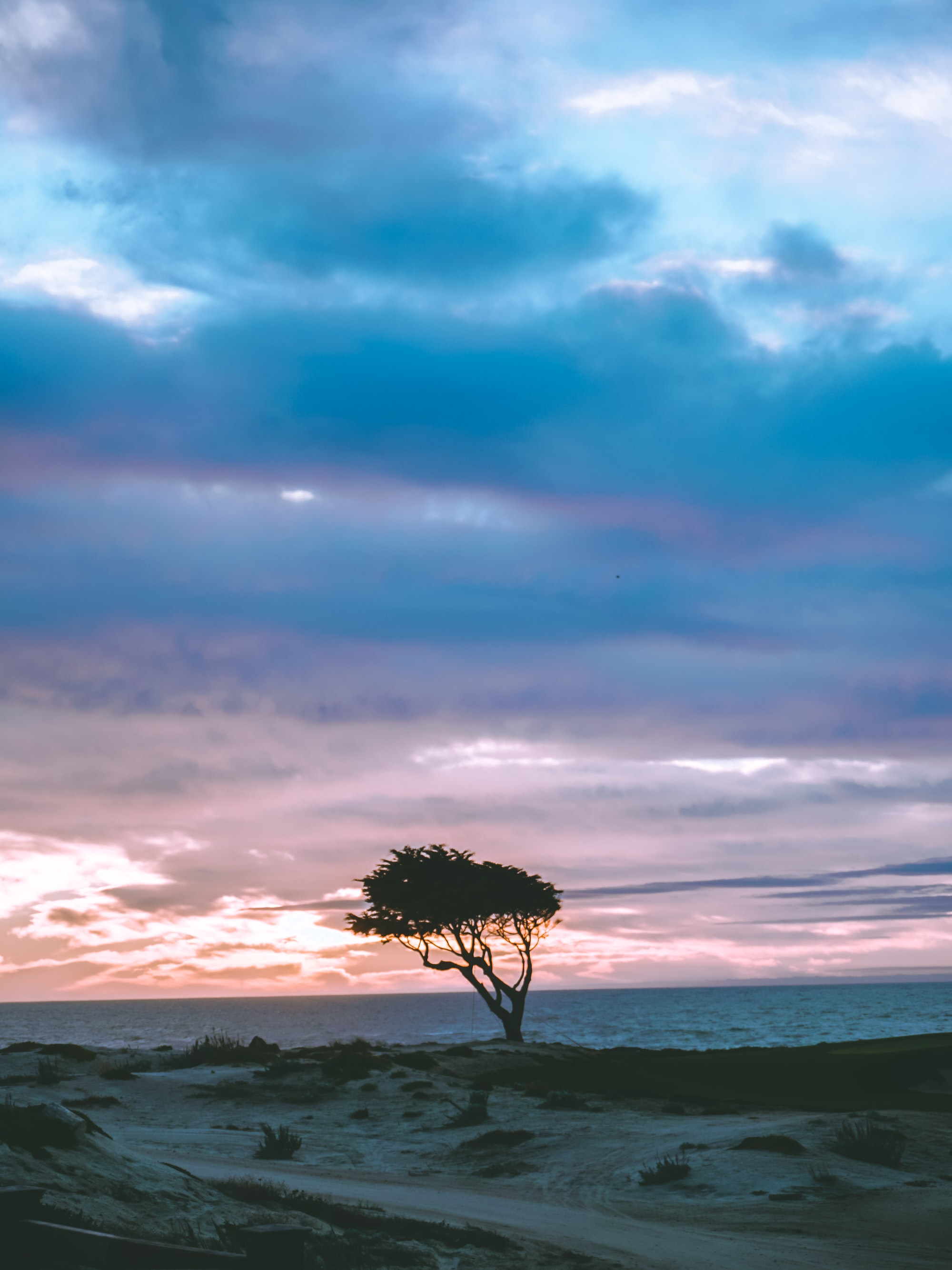 Story of 2 kids with Cardio-facio-cutaneous syndrome

Beginning of the story

Whole exome sequencing to find the cause

The doctor knew that there must be a cause somewhere in his genome. The doctor requested whole exome sequencing(WES) to 3billion when the boy was only 20 days after birth.

After a few weeks, results for him came out. The sequencing and interpretation found a de novo genetic variant in the BRAF gene.

Different phenotypes of the second boy

Unlike the first boy, this boy was relatively healthy but not properly gaining weight. Because his presenting features were vague and only developmental delay was suspected, tests for Fragile X syndrome, PWS, MECP2, DMPK were conducted.

However, all of the results were shown negative.

Late use of WES

This boy started an infantile spasm at 15 months of age and showed relative macrocephaly and mild hypertelorism at 24 months of age. However, no distinct facial dysmorphism was observed. The result of mitochondrial genome sequencing regarding generalized hypotonia and epilepsy was confirmed as normal.

At 36 months of age, WES was conducted. The results found a de novo genetic variant in the BRAF gene.

What we have to keep in mind

In conclusion, both boys presented different symptoms at different time periods, even though they had a genetic variant on the same gene.

Like the second boy's story, doctors usually perform tests related to the diseases they are familiar with. However, since there can be various genetic causes for one phenotype, it is best to perform genetic tests that cover all genes using WES or WGS(Whole genome sequencing).

Stay tuned for 3billion’s next 'My Odyssey' series. We will deliver more diagnostic stories of patients diagnosed with us. Thank you.