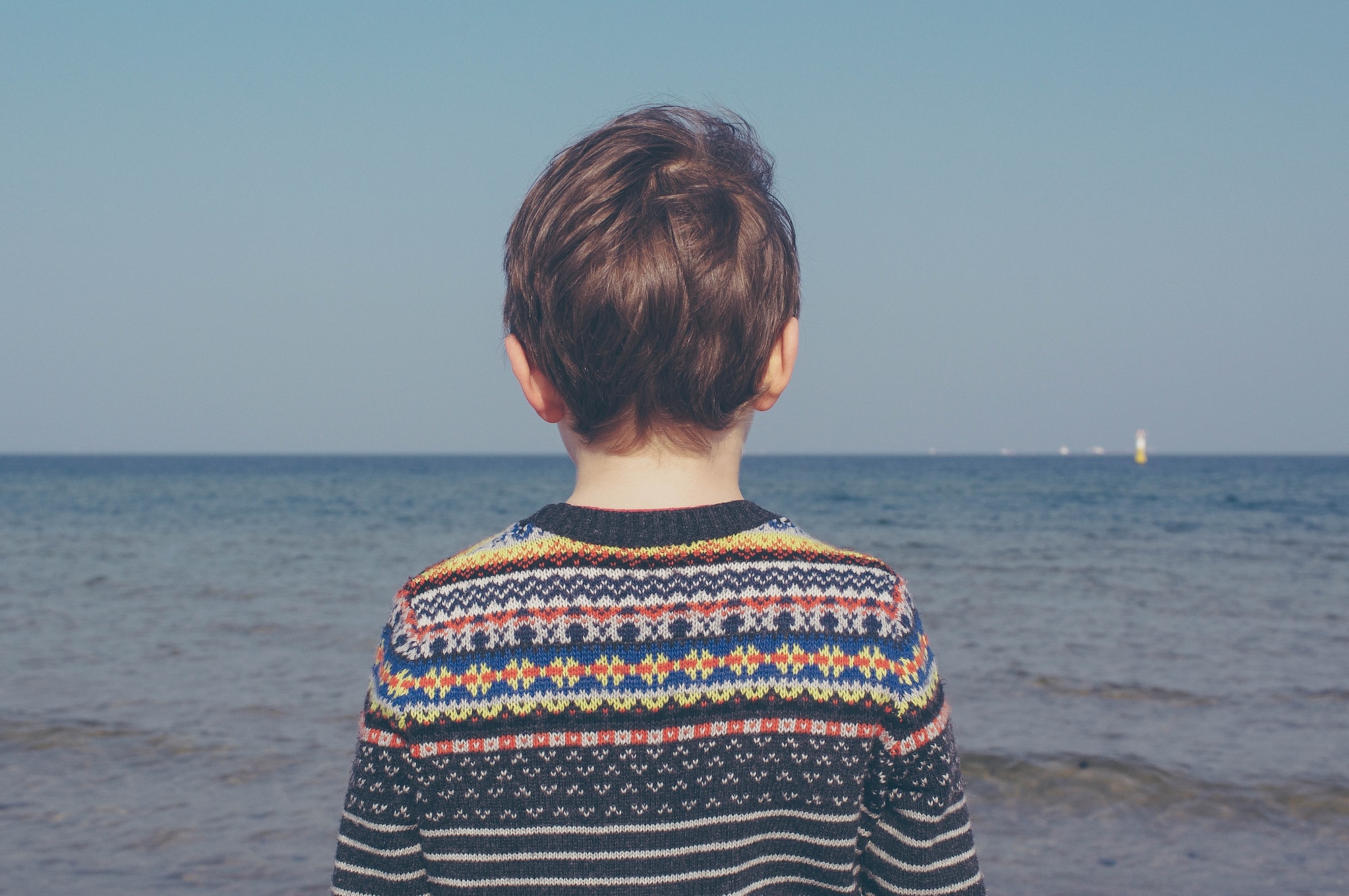 My Odyssey #2 - Diagnosed with Schaaf-Yang Syndrome

Start of the story

Even though his weight, height, and head circumference was in the normal range, the doctor was able to observe some dysmorphic features.

During the first week, the boy started using oxygen and mechanical ventilation therapy due to recurrent apnea.

Also, his strength of sucking was weak, he had to use nasogastric-tube during the first 6 weeks of his life.

He took several tests to observe the cause of his condition. Brain MRI, chromosome analysis, mitochondrial genome sequencing were performed.

The result for brain MRI showed asymmetrical lateral ventricles with a mildly dysmorphic shape, but no other abnormalities were detected. Chromosome analysis and mitochondrial genome sequencing also found no abnormalities.

End of the odyssey

12 months after birth, he was tested for a whole exome sequencing with 3billion to find the genetic cause behind his conditions.

The test found a pathogenic variant on his MAGEL2 gene which is one of an ‘imprinting’ gene.

His parents’ Sanger test results showed that the genetic variant was given from his father.

When he visited the hospital at 38 months, he was not able to stand without support, not speaking with any meaningful words, and showed autistic features.

His height and head circumference were below the 3rd percentile, showing that there is a developmental delay.

Currently, he is undergoing rehabilitation treatment for his developmental delays.

Stay tuned for 3billion’s next 'My Odyssey' series. We will deliver more diagnostic stories of patients diagnosed with us. Thank you.
Share this article:
URL Copied