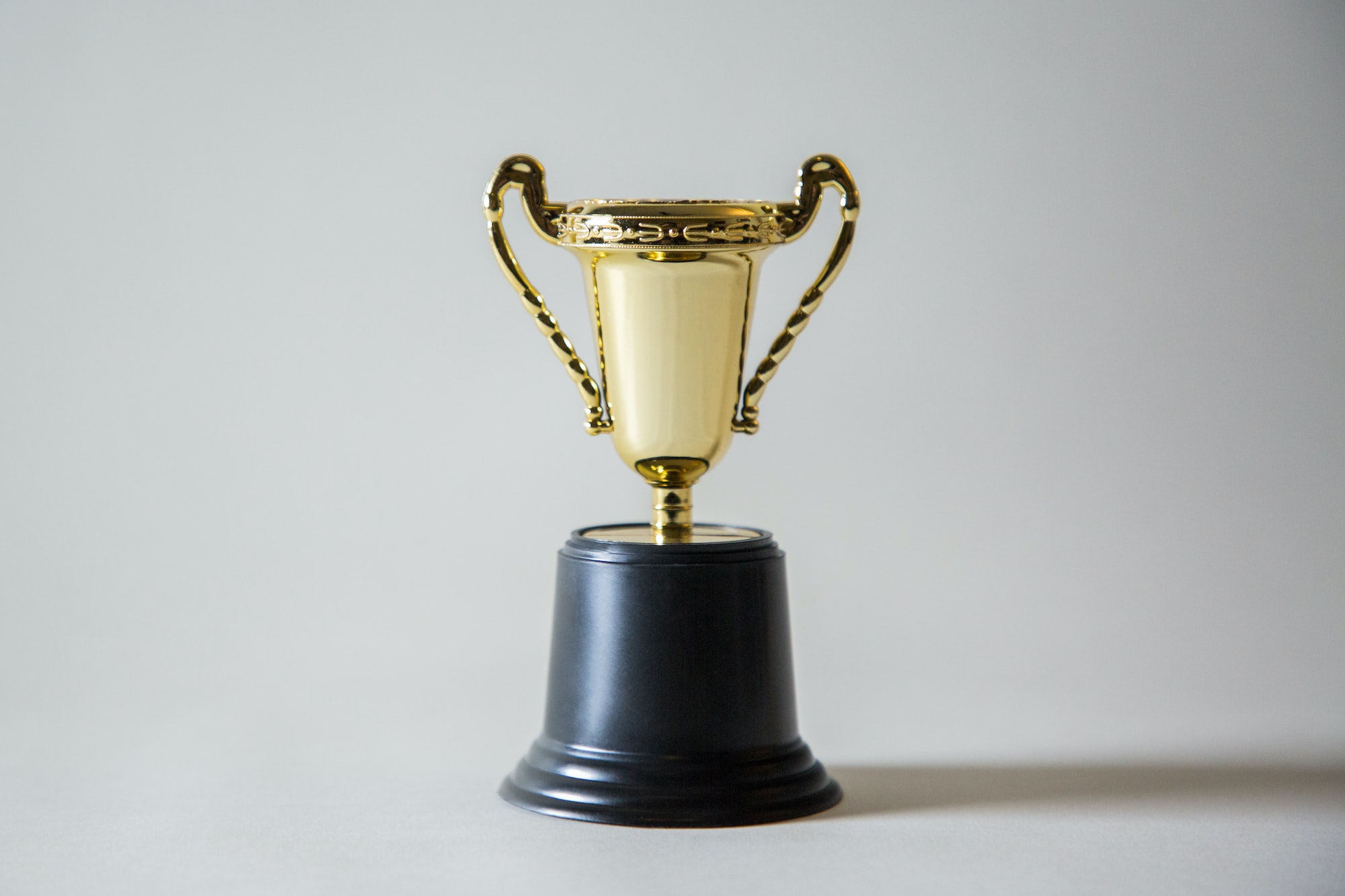 3billlion Named "Next Unicorn" at ASEAN-Korea

3billion wins the "Next Unicorn" award in the 'ASEAN-Korea Scale-up Contest at the Try Everything conference.

As the winner, next year in France, 3billion will join the final round of the eXtreme Tech Challenge (XTC), one of the world's largest startup contests for entrepreneurs.